Warning: call_user_func_array() expects parameter 1 to be a valid callback, class 'collapsArch' does not have a method 'enqueue_scripts' in /srv/users/serverpilot/apps/urbanophile/public/wp-includes/class-wp-hook.php on line 308
 Behind the Facade in St. Petersburg - Aaron M. Renn 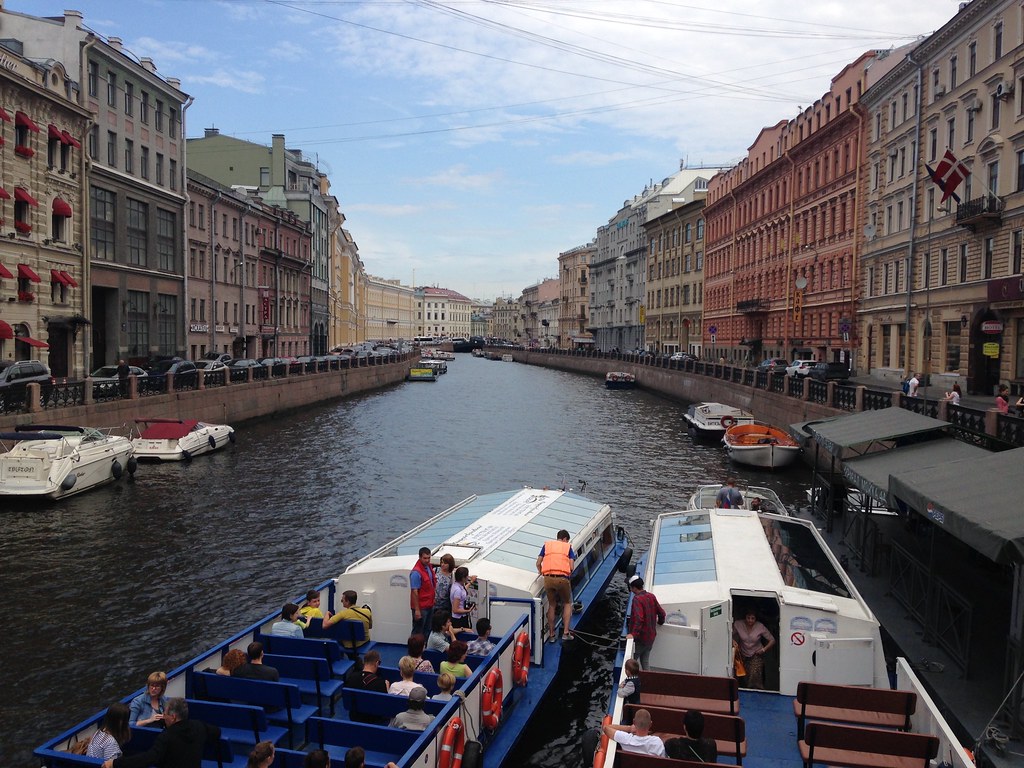 St. Petersburg, Peter the Great’s new European style capital for imperial Russia, is the most visited city for tourists in Russia. It has a ton of great buildings, energetic street life in its smallish central core, and world-renowned cultural institutions like the Hermitage Museum and the Mariinsky Theater.

As with Moscow, however, I am not going to attempt to replicate what you can find better elsewhere online or in a guidebook. Rather, I want to show a few things that reflect on something a person there told me, namely that “St. Petersburg is like a facade of a city,” similar to the Hollywood western sets in which the “storefronts” have nothing behind them.

I’m not sure exactly what this guy was trying to communicate about his city, but I did experience a few things that I think relate to it, in which the interior of a space is completely different from what you might expect from the exterior. St. Petersburg would appear to be, like many places, a city where you need a local in the know to really show you around. 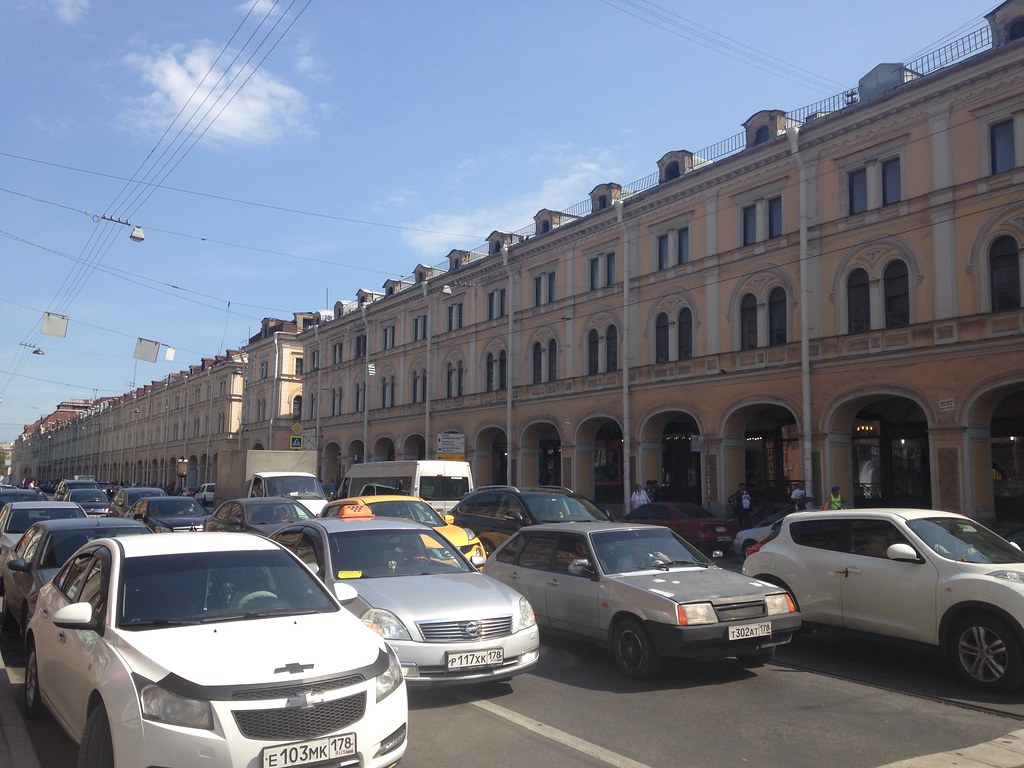 What do you think is behind it? Would you believe this: 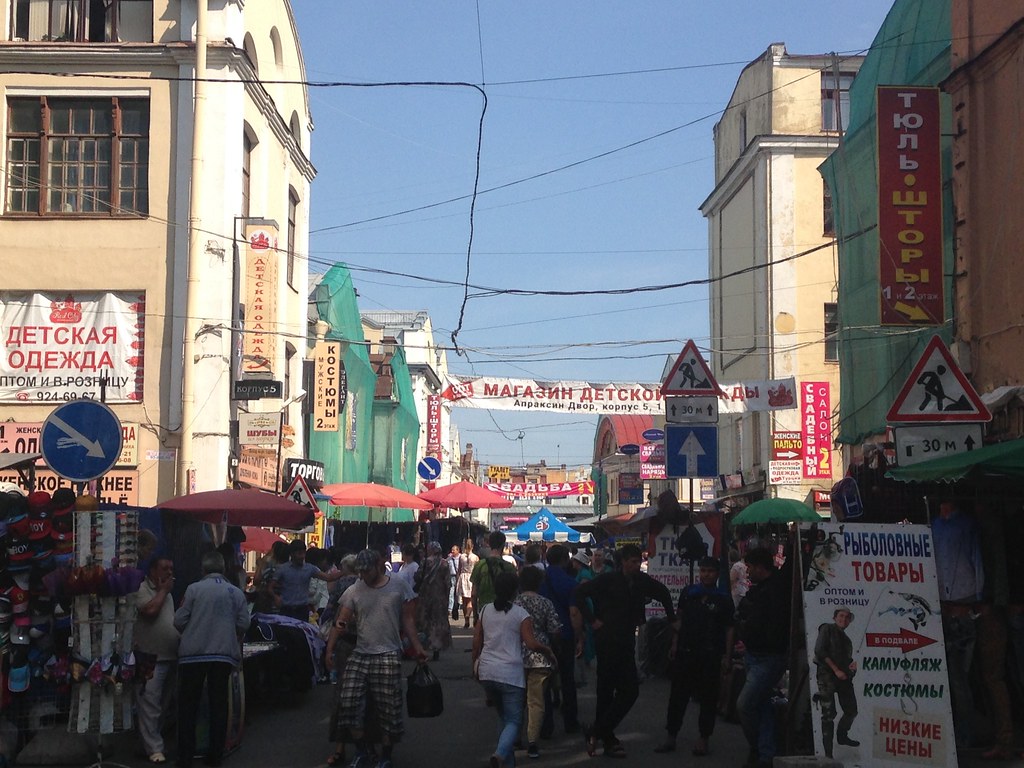 It’s a large and high energy street market in a sort of courtyard space. Here’s another passageway with vendor: 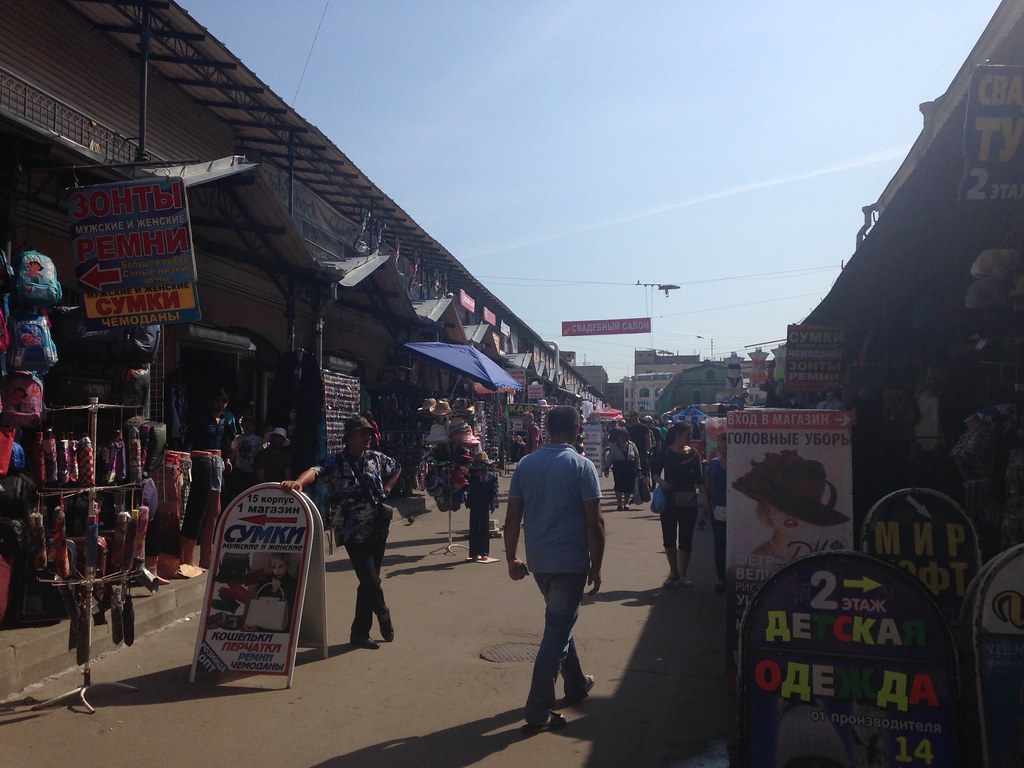 And this place, which left me speechless: 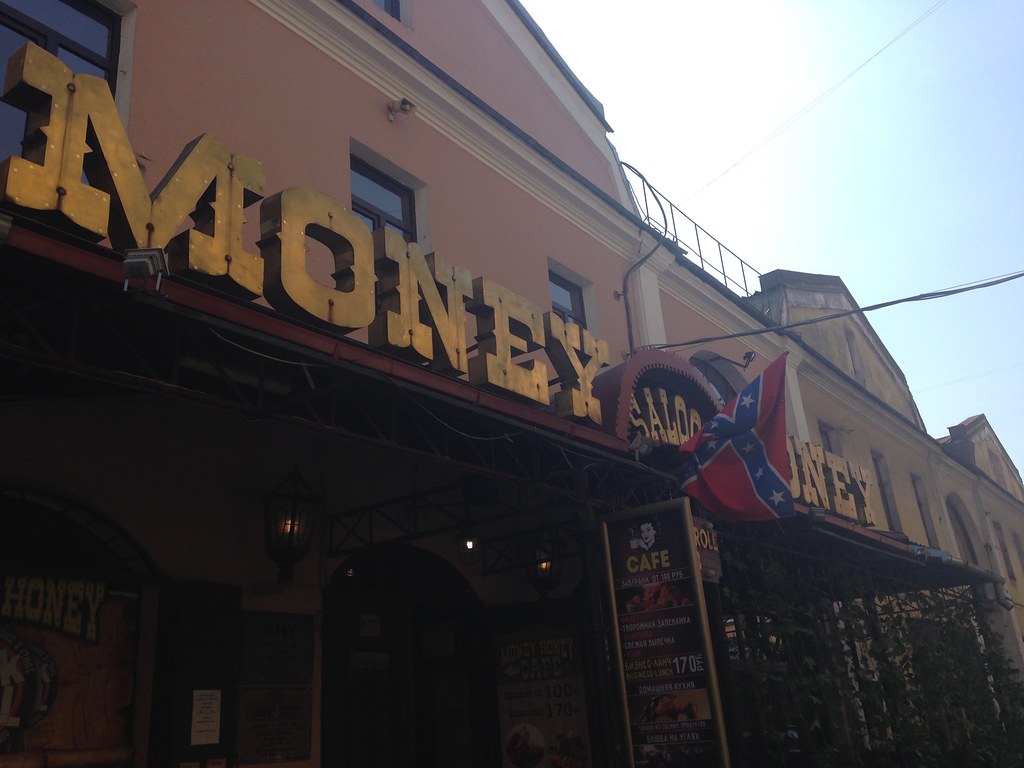 Then there’s this building, which the person I was with thought was actually abandoned. 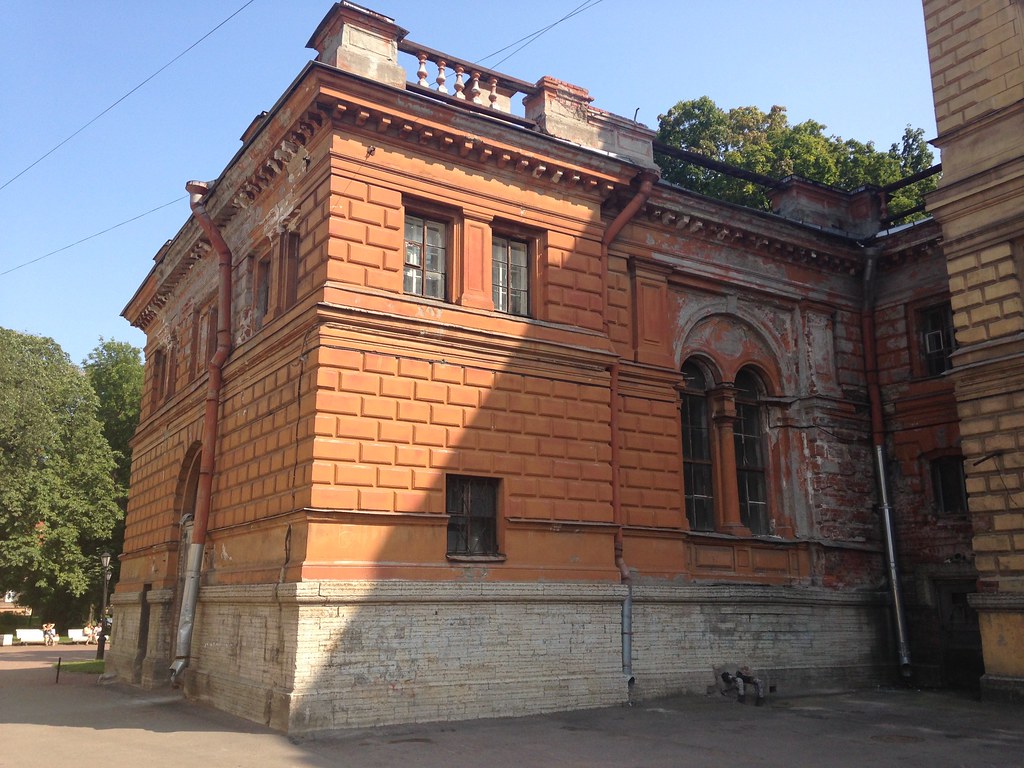 There was somebody sitting out front on a folding chair who looked like a construction worker because his trousers were covered in plaster. We asked to take a peek and it turns out the whole thing was being used as a studio by several artists. 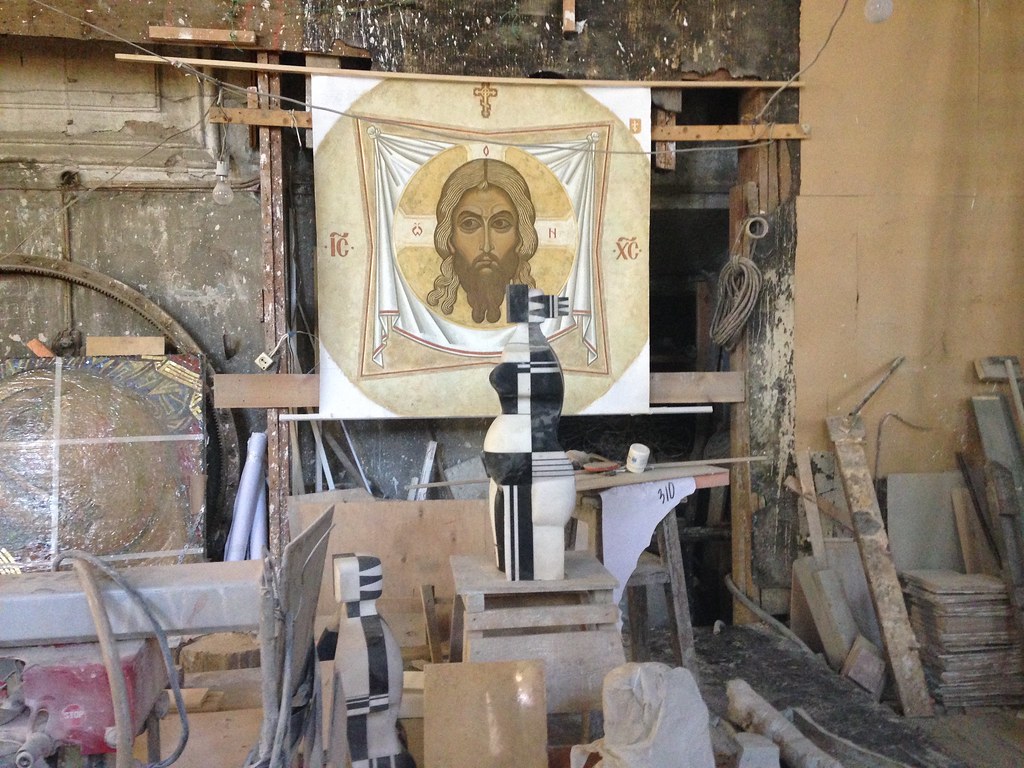 I had a much cooler picture of an amazing sculpture someone was working on, but he didn’t want it photographed.

Then there are derelict industrial buildings that are more than what they seem, like this one which is in the very center of town, which you can tell from the cathedral sticking up behind it. 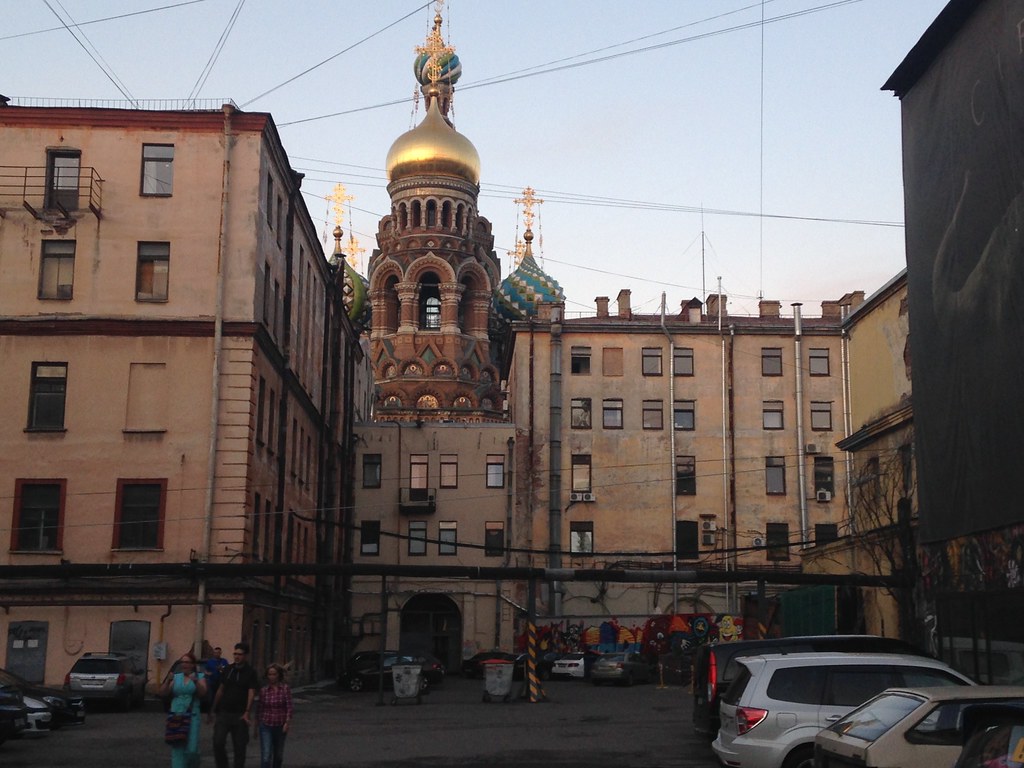 In addition to being home to several creative firms and software companies, the interior of this space also has clubs and bars, one of which I enjoyed a craft beer at. It was a very cool space but I sadly neglected to take a picture.

Here’s another building that at first look doesn’t appear to have much promise. 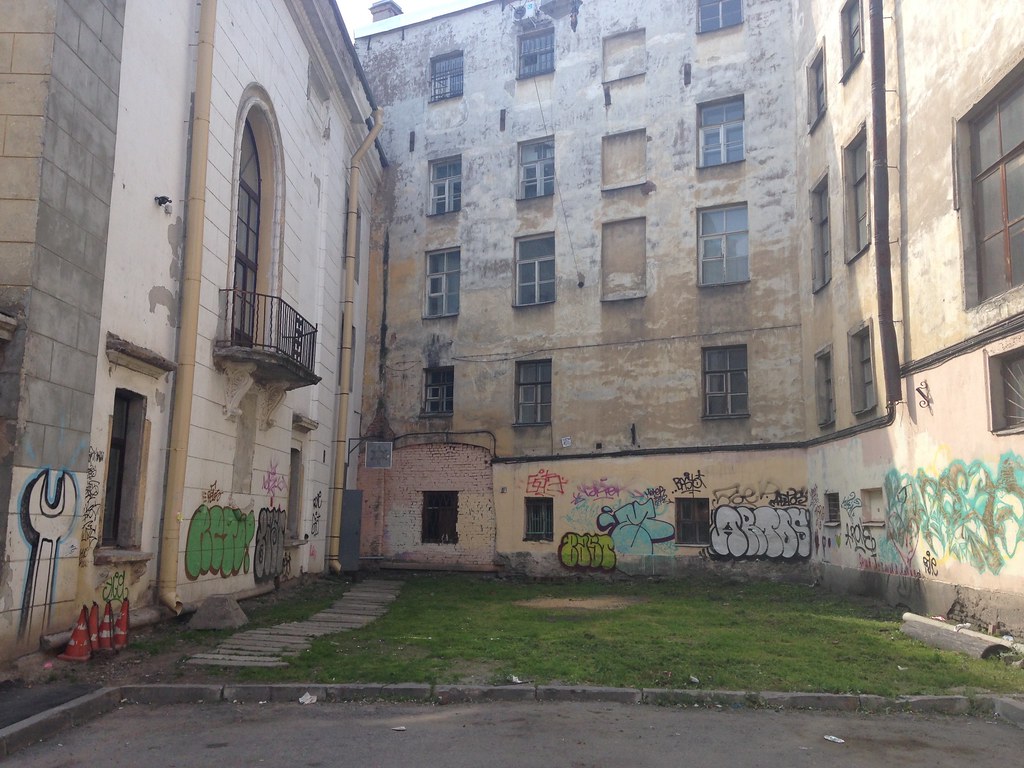 But follow that path to a metal door on the back left corner, walk up the staircase to the roof, and there’s a great cafe with excellent coffee and amazing rooftop views of the city. 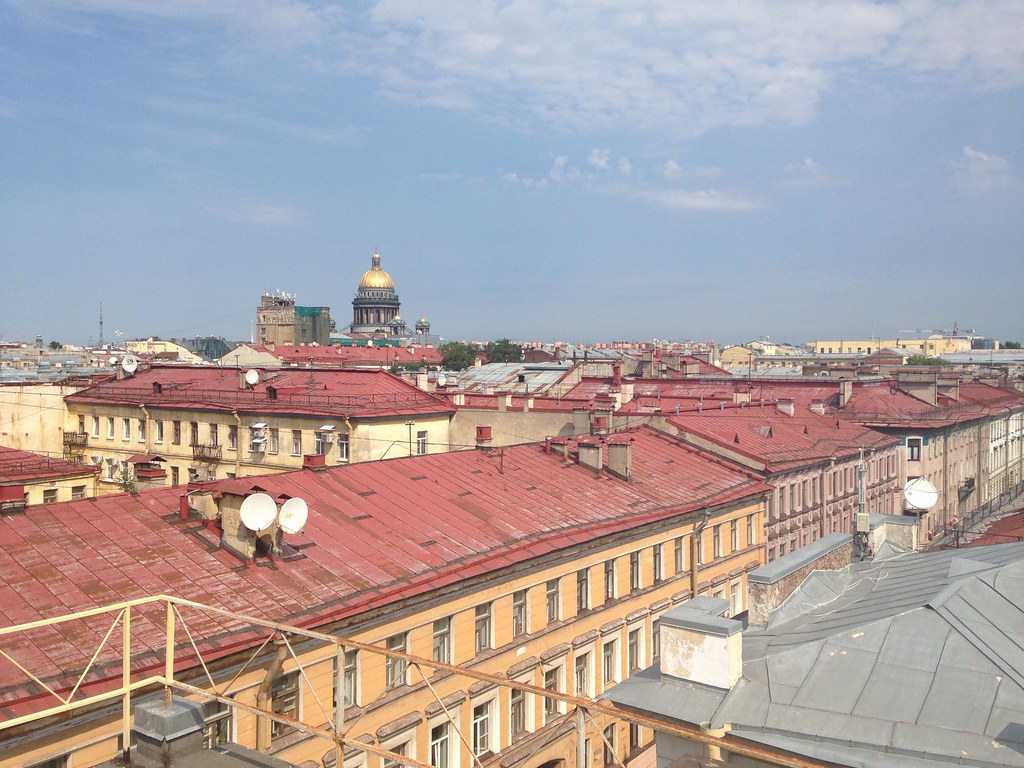 What’s in here, I wonder? Not sure. It’s owned by Roman Abramovich, who did not invite me over for tea. 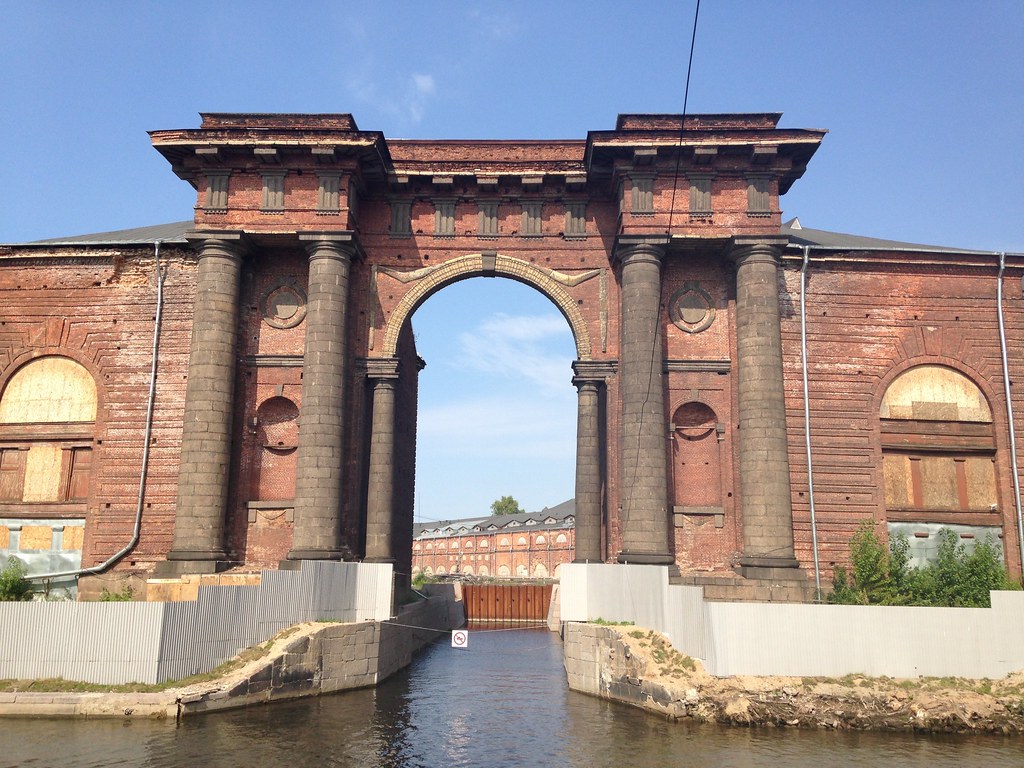 I’ll wrap up with a couple of urban planning notes. First, a street sign warning of, well, you get it. 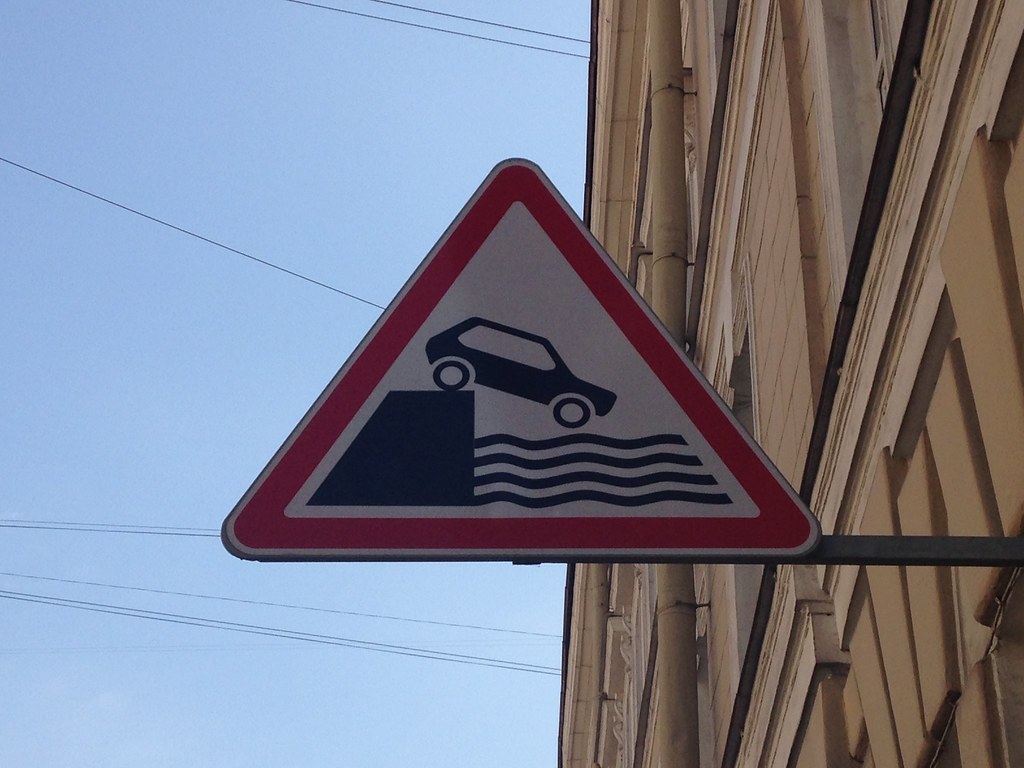 Both St. Petersburg and Moscow have Uber, by the way. I’m not sure how useful it is for tourists, since the two times I took it in St. Petersburg, extensive phone conversations with the driver needed to take place to physically connect, and my Russian speaking companion took care of that. St. Petersburg, as you might have gathered, has a lot of canals and other bodies of water, and they have rolled out UberBOAT service there as well.

I’ll wrap up with a picture of a newish building. 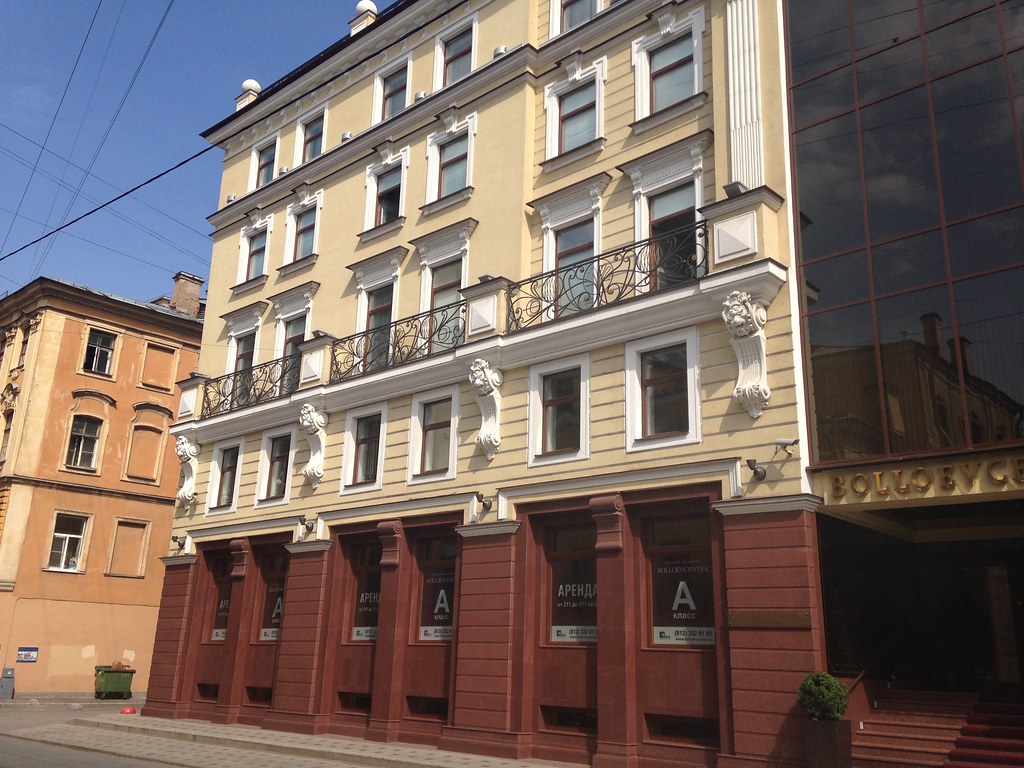 The local person who was showing me around noted that there were often disputes over buildings like this, with some architects demanding better designs. You’ll note the ground floor treatment could be improved, and the upper floors are EIFS or some similar product, which urbanists there seem not to like any more than we do here.

You can view more of my iPhone pictures of St. Petersburg on Flickr.